Having achieved their mission to find Bob, Matrix, AndrAIa and the crew of The Saucy Mare set course for Mainframe. Unfortunately they hadn't counted on Mouse's traps being set to seal Mainframe from the Web. Ray Tracer and the Web Riders become separated from The Saucy Mare; Bob must download Glitch into himself so he'll be able to open a portal. —ReBoot: The Definitive Mainframe Edition 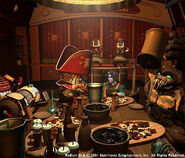 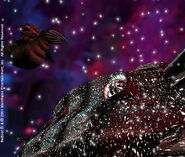 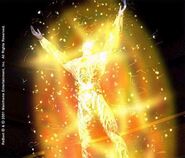