Maxine introduces herself as "the most advanced Net search engine available today" in a commercial-like segment and declares that, using her special features, "your power will become limitless." The view zooms out to Megabyte watching the commercial: "Limitless power... Maxine must be mine!" Herr Doktor reports that their tractor beam is now fully operational. Megabyte declares that he can use the Maxine search engine to infect the entire Net. Herr Doktor inquires about Bob; Megabyte says that he is sure they can keep him and Dot occupied, while opening a vidwindow showing ABCs. Herr Doktor and Bunnyfoot activate the tractor beam at his command.

The ride begins in the Net pathways. Maxine loads and welcomes her passengers in preparation for her demonstration, but is inadvertently drawn into the "infected system" of Mainframe by Megabyte's tractor beam. Hack and Slash seize her ship form (her sprite form appears only in a frame of her GUI, when it appears at all). She is freed from their grip by Bob; he and she express mutual recognition. He tells her to flee, and she makes her escape into the depths of G-Prime, passengers still in tow.

They move stealthily and evade the searching ABCs for a while before being located, pursued, fired upon, and surrounded. Bob arrives and rescues them once again, this time by instructing her to fly through Glitch to Baudway, where she is met by Dot, who tells her to follow her. She does so, but Megabyte cuts her off on his motorbike, and then literally cuts her off from her passenger trailer (deactivating her GUI in the process) and abducts her.

The passenger trailer falls onto a roof, skids through a rooftop pool party, teeters on the edge, and slides down a sloping side before launching as though off a ski jump. It crashes into an apartment building, down a hall, down some stairs, and through several apartments (featuring cameos by Mouse, AndrAIa, and Mike the TV) and out the other side of the building, nearly catching up with Megabyte and Maxine in the process. An energy cable tethers the trailer to Bob's car, which tows it along in pursuit of Megabyte. During the pursuit, the trailer is splashed into some sort of canal or aqueduct, careens through a mall, and smashes the sign off of Dot's Diner.

Maxine is freed when the trailer collides with the Megabike, destroying it. Bob reattaches Maxine to her trailer (reactivating her GUI). Megabyte leaps at her as she launches, then climbs on top of her, but she shakes him off before exiting the system through a portal to the Net pathways. She tells her passengers she hopes they enjoyed the demonstration, and shuts down.

While this ridefilm may not technically be canon, it is referenced in canon, and most of it (see Glitches) can be reconciled with canon, provided the events of the ridefilm are presumed to take place between Gigabyte and Trust No One:

It is worth noting that Dot wears her commander's outfit in this ridefilm, which was not introduced in canon until Season 3. However, she is not shown acquiring it in canon, only changing into it. Presumably she already owned it by that point, so it is entirely possible for her to be wearing it here, although it is never explained why.

Two points in the ridefilm are impossible in the show proper: 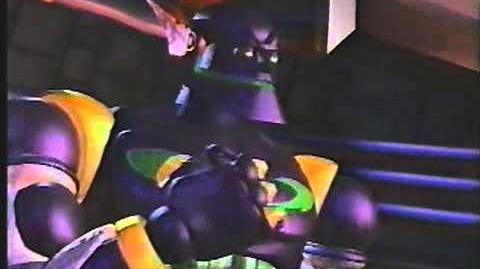 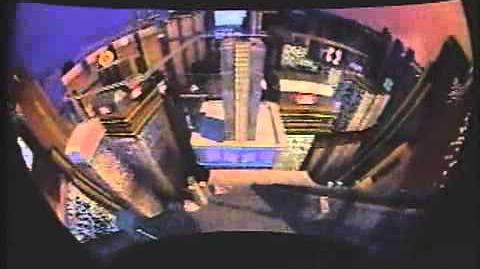 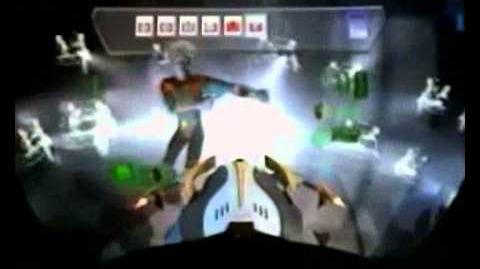 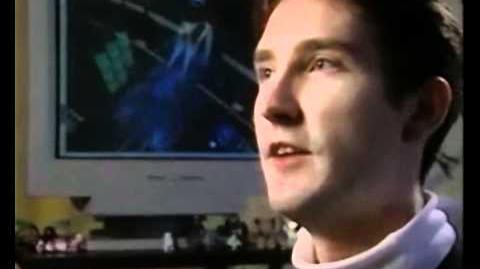